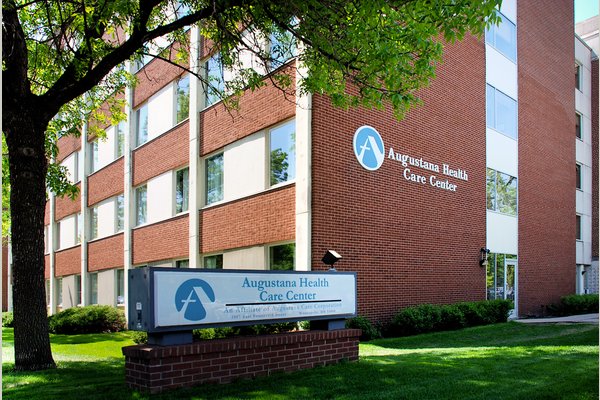 Catholic Charities recently announced the acquisition of Augustana Health Care Center facility (1007 E 14th St) to provide homes and respite care to 200 people as well as a storefront Healthcare for the Homeless clinic.

To learn more about the project, see the 12/9/19 Star Tribune Article and Press Release.

- Catholic Charities planning to attend 8/20/20 Building, Land Use, and Housing meeting to provide an update to the community.

- Cassia, Catholic Charities, and Healthcare for the Homeless joined us at the January 16th Building, Land Use, and Housing (BLUH) meeting.  See notes from that conversation here.

- Come to the January 16th BLUH meeting to hear more about the proposal and ask questions of Cassia & Catholic Charities. EPNI will be flyering the neighborhood but please help us spread the word by sharing this website, our social media posts, and talking with your neighbors.

- EPNI leadership met with Cassia & Catholic Charities in December 2019 and asked for written answers to a list of questions.  See answers to the questions here.

- EPNI and neighbors attended the December 12th Hennepin County Board of Commissioners Meeting where funding for this project was approved unanimously with no community comment.